An Appetite for Change 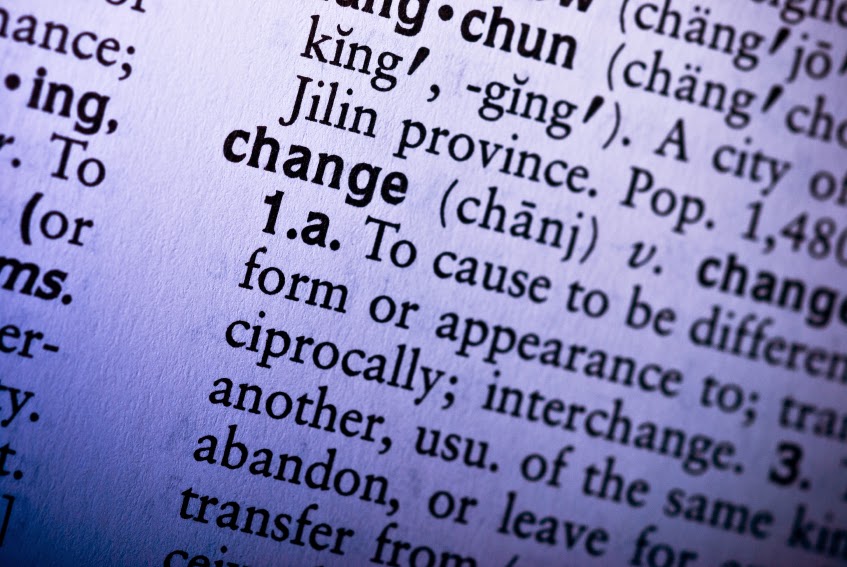 I've been part of a discussion on Twitter about the vices of imposed Agile adoptions versus the virtues of the approach put forth by Daniel Mezick, OpenAgile Adoption. Regardless of the arguments for or against each approach, creating this dichotomy misses the point.

In May 2012, organizational change consultant Maureen Cunningham gave a talk at Agile Ottawa about Change. She used a number of very interesting exercises and the talk was enthralling. What caught my attention most, and is something I've used a number of time since, was some simple math Maureen presented. Yes, math.

She drew this formula to represent what is needed for change to be successful:


While it can be difficult to quantify any of these attributes, it's immediately obvious that if any of D, V or F are zero, the change will not occur regardless of the level of Resistance.

Working with groups who are adopting an Agile method, I've seen success with both imposed and "requested" transitions because D, V and F have been high enough to counter any resistance. I've also seen both approaches fail because those values haven't been high enough. I've encountered situations where the Vision is completely absent, therefore being 0, and thus the change was given lip service at best. I've encountered groups where Dissatisfaction wasn't present so again the change was abandoned despite initial improvements.

Another aspect of Maureen's talk was the helical nature of change. The equation above is simply for the first steps of a change - it repeats as the overall Vision becomes more clear over time, requiring new D, V and F at each step. Again, if any of those are zero then it's time to stop.

So, regardless of whether a change is imposed by the management of an organization, is requested by and driven by those most affected by the change, or any combination of both, the fundamental mathematics remain the same.

As usual, there's no simple answer and we actually have to think and work our way to a solution.
Posted by Dave Rooney on Thursday, August 14, 2014