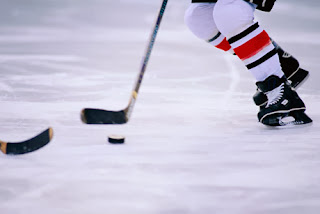 This is right on on many levels Dave.

I like the succeeding at product level thinking, too often organizations fall into the local optimization trap and loose sight of the larger prize.

As you know and outline, the embrace diversity pattern applies to disciplines, roles, skills/talents, experience, personality type. Build teams and organizations with many T shaped people whose T-stems are in different areas.

And good on coach MacLean for bringing up the kid from Kanata.

Great post. Do you think that some people confuse A-players with A-type personalities?