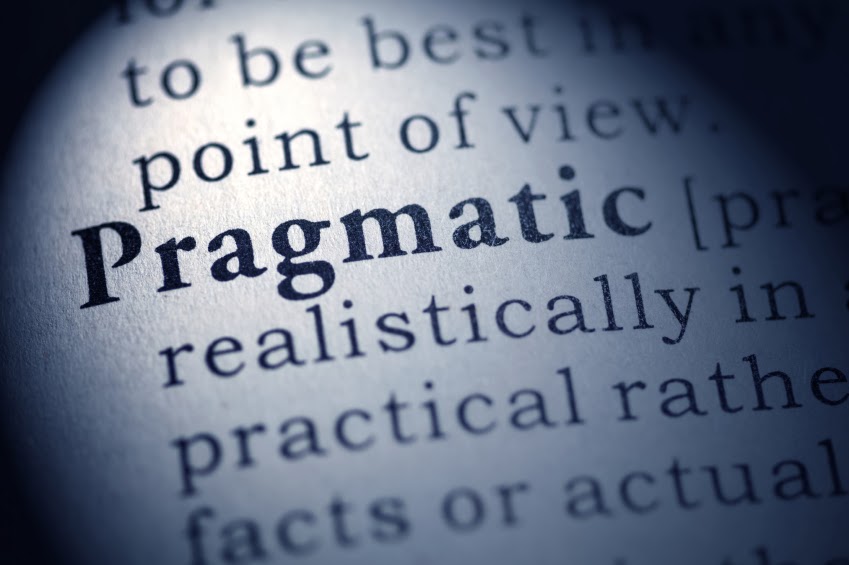 Everyone, I'd like you to meet Al.  He's a real person, not a conglomeration of people or a fictional persona created for this post.  Al is a ScrumMaster at a recent client... a ScrumMaster with a secret.

I coached Al and his team quite a bit for the first few months I was engaged at that client, and then to a lesser extent for the next 18 months.  That team was very high performing, avoiding a lot dysfunctions that many teams encounter when they first move to any Agile process.  Their standups were reasonably effective, their defect rate was ridiculously low, they shipped meaningful work at the end of each sprint, and they sought constant improvement.  I started working with Al's team during their second sprint, and I was told that their first sprint was an "unmitigated disaster".  From my perspective as an objective observer, it really wasn't, but such was the attitude on that team that they believed they could do much better.  And they did!

This team had worked together as a group for years, many of them going back a decade or more together.  I often saw this team sitting together having lunch in the cafeteria, management included.  That's where Al's secret lies... he was the team's functional manager as well as their ScrumMaster.

I hear gasps in the audience...


You can't have a functional manager to whom the people on the team report as the ScrumMaster!  That's a conflict of interest!

Sure, in a good number of cases I'm sure it is.  Not with Al, though.  You see, although I hadn't met Al before he became the team's ScrumMaster, I could tell that he was a servant leader.  He comes from a  technical background, but doesn't meddle with the work of the team.  Indeed, he was originally appointed as the ScrumMaster so that the team members wouldn't be burdened with the role.  Al did whatever he could to remove obstacles and ensure that the team's flow of work would be as uninterrupted as possible.  Al was (and still is) a very effective ScrumMaster.

How could this be possible?  How could a functional manager possibly be an effective ScrumMaster?  After all, the functional manager has a position of authority over the team members.  He handles their annual reviews that affect their salaries and position within the company.  There's no possible what that such a relationship could work, right?

Many people have assumed that there is a rule stating that a functional manager can't be the ScrumMaster for a team.  Even Al and the Product Owner with whom he worked were somewhat sheepish when I arrived, apologizing for the fact that they weren't organized "properly".  There actually is no such rule in the Scrum Guide, and the list of "services" that the ScrumMaster provides to the Product Owner, Team and Organization sounds an awful lot like the things that an effective functional manager would have been doing prior to adopting Scrum.

It all comes down to the very first and most basic of the Agile values:


Individuals and Interactions over Processes and Tools.

When it comes to determine who should fill what roles in Scrum or any other process, it should be the individual people who are evaluated, not their job title.

In another business unit at this same client, a development group decided to remove the entire layer of first-level management, with all team members reporting to the director.  The former managers became the ScrumMasters for the teams, and there was no longer a reporting relationship.  That certainly dealt with the conflict of interest issue, but wouldn't the team members still view the ScrumMasters as their superiors?

Actually, no.  Those four ScrumMasters ranged from good to excellent in their role.  They were mindful of their "previous life" as a manager, and one told me that he had to actively suppress his project manager tendencies at times.  Another said that the transition from functional manager to ScrumMaster was easy for him, because facilitation and impediment removal was already a part of his job prior to the change.  So, again, people who are already servant leaders should not be discounted or disqualified from becoming a ScrumMaster simply because of their previous title.

I have seen organizations attempt to apply Agile - be it Scrum, XP or some other flavour - as a recipe without any understanding of the values and principles.  Those are situations that are ripe for failure because the values and principles form the basis for any and all things that are considered to be practices in Agile.  This sort of blind faith in practices is what causes problems.

Consider this TED talk by Barry Schwartz about our loss of wisdom:

I think the general guideline that functional managers should not also be Scrum Masters makes sense. It is very hard to take on both roles successfully. There are exceptions to every rule but I'd be extra cautious on this one.

Functional managers are generally trained to take command and control. Scrum Mangers are trained NOT to do that. That's a powerful conflict if ever there was one.

With the right people in the right situation, almost any approach can work. How do you determine if the people and situation are 'right'?