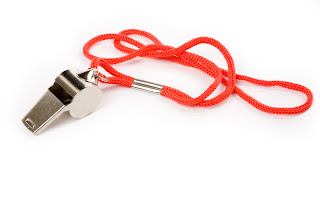 Now that you know what I do as a coach, if you think I can help then give me a call! :)
Posted by Dave Rooney on Wednesday, November 09, 2011

Instead of "listen", I would use observe as there's also a lot of looking

yes, sometimes observing will be better that listening

I like the approach! Coaching is not the same as teaching. Teachers tell. Coaches ask. Agile means many different things. Its meaning to any particular organization needs to be derived so that appropriate agile techniques can be applied.

Hi,
Am new to coaching...I have a coached a project for maybe 15 weeks or so..they hv completed 3 iterations..I feel they are quite comfortable with what they are doing and for some of the mistakes which they are doing,they need to find it and resolve it as a team on thier own. my question to you is is this a good time for me to move out in terms of supporting them...my senior management keeps questioning me on what support i am giving on a weekly basis!I am bit confused!

What a great analogy to a toddler asking questions. It really is the best way to learn!
The great part about coaches and consultants is that they don’t have any of the ingrained conceptions and complacency of an employee that has been around for ages. This gives you an instant advantage to provide quality insight.

I really like the approach of describing Agile Coaching by recapping what you do in a typical day.

Distilling what you do into 5 simple, memorable steps is pretty cool as well.