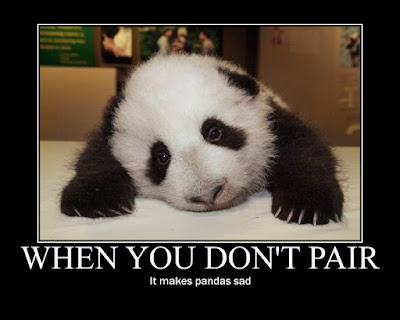 I love it! Thanks. Some people ask why I went on the pair-programming tour. I've given a lot of answers, but this really was first and foremost in my mind. :)

And, seriously, how can you cal yourself a developer if you don't like pandas?